Priti Phukan concentrates her practice on patent and trademark prosecution across various technology industries, including chemistry, life sciences, diagnostics, medical devices, and mechanical engineering. Priti began her career as a chemist and molecular biologist and then ultimately made the choice to start her career in patent law in 2012.

Priti attended law school at the University of San Diego while working as a patent agent. During law school, she was a member of the San Diego Law Review and served as a judicial extern to the Honorable Anthony J. Battaglia of the U.S. District Court for the Southern District of California.

Priti has published several legal articles and has won awards in multiple writing competitions. Her scientific background includes post-doctoral studies at the Scripps Research Institute, La Jolla, where she was a recipient of the Muscular Dystrophy Association (MDA) Development Grant; a Ph.D. in Chemistry from the University of Washington, Seattle; and a B.S. in Physical Chemistry from the Indian Institute of Technology, Bombay, India.

Prior to joining Umberg Zipser, Priti was an associate attorney in the Los Angeles office of Archer Norris. 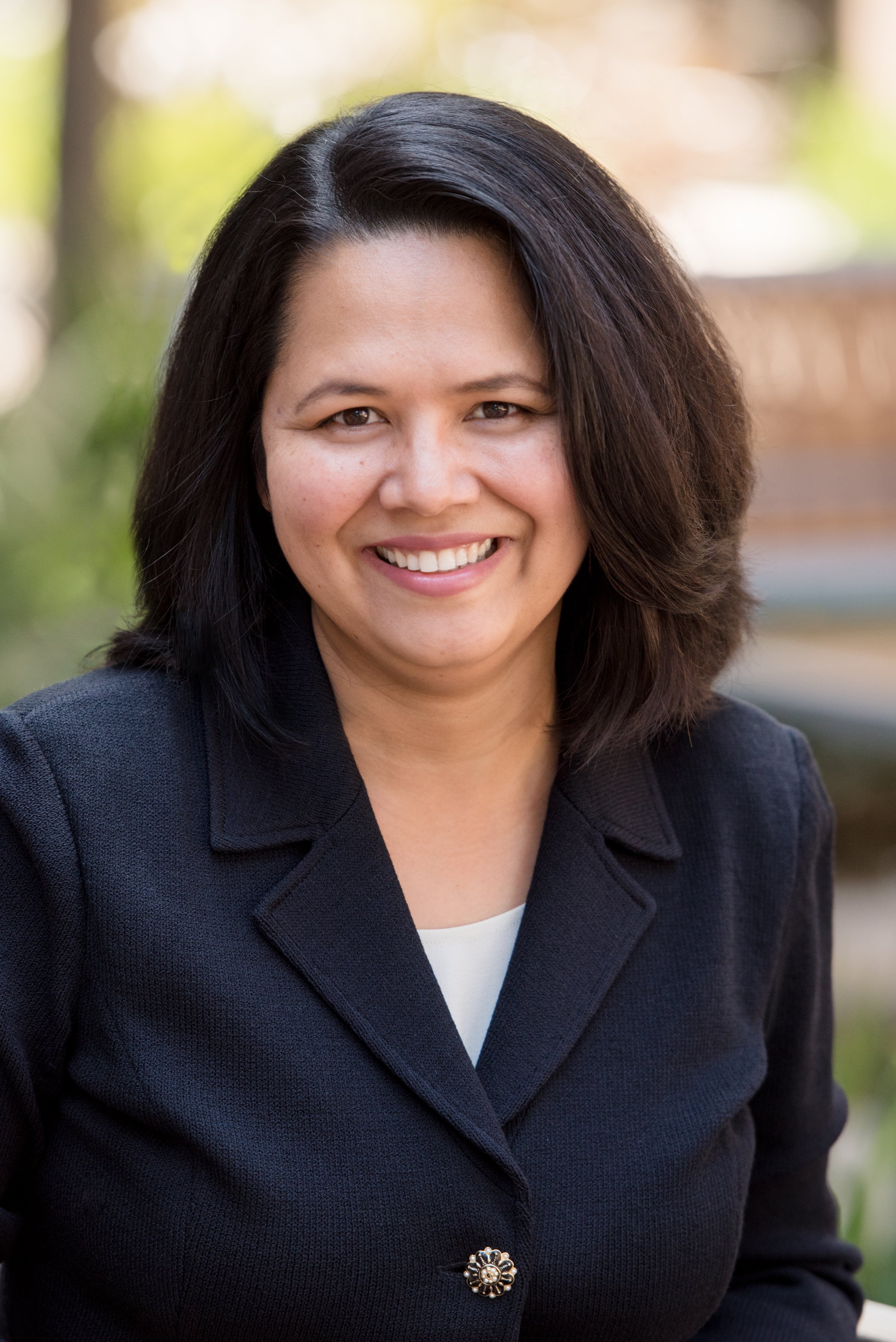